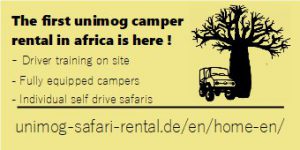 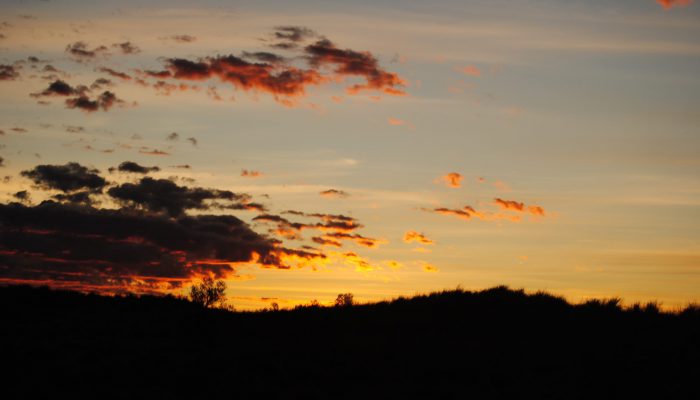 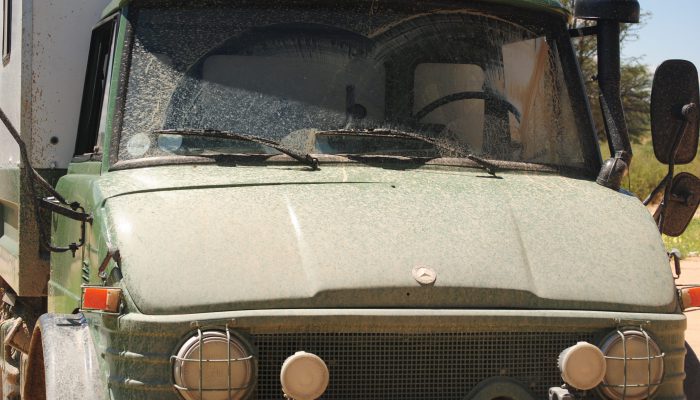 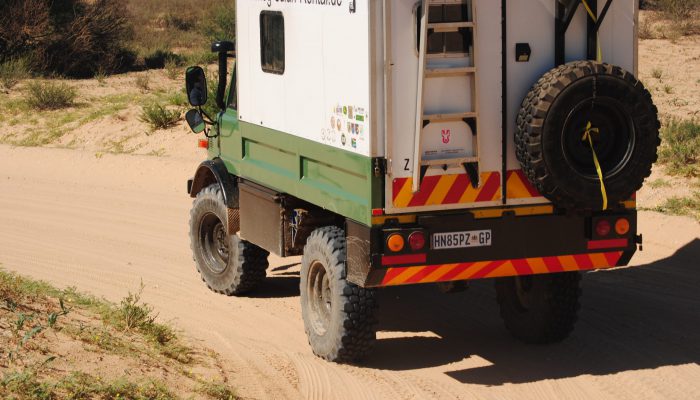 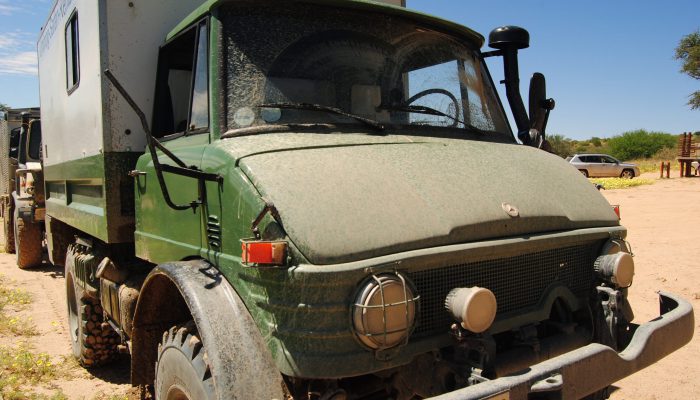 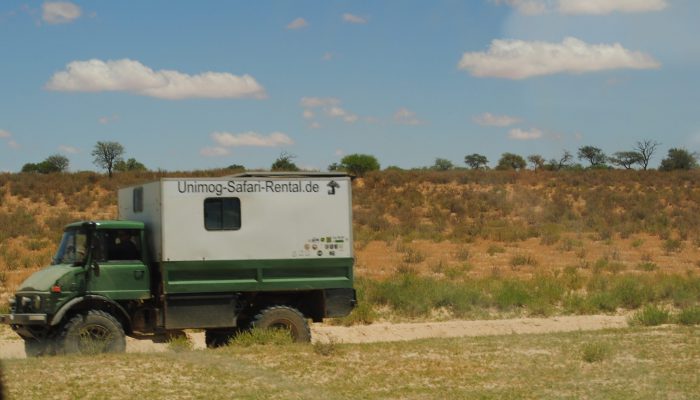 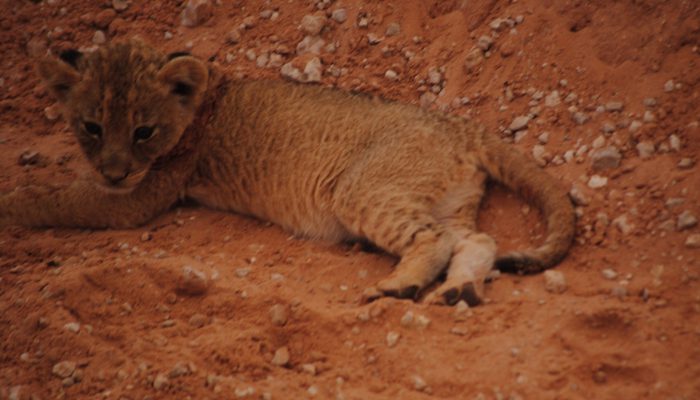 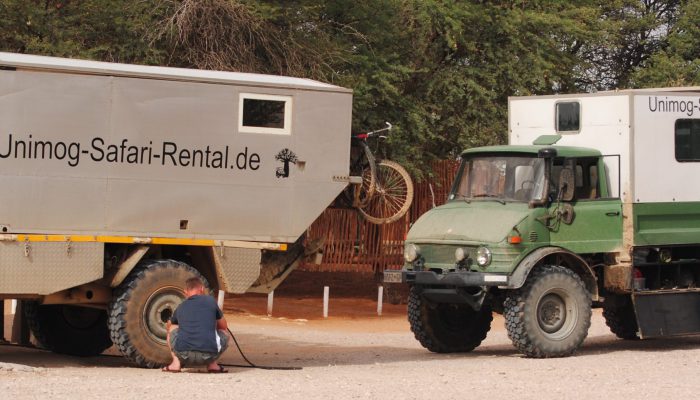 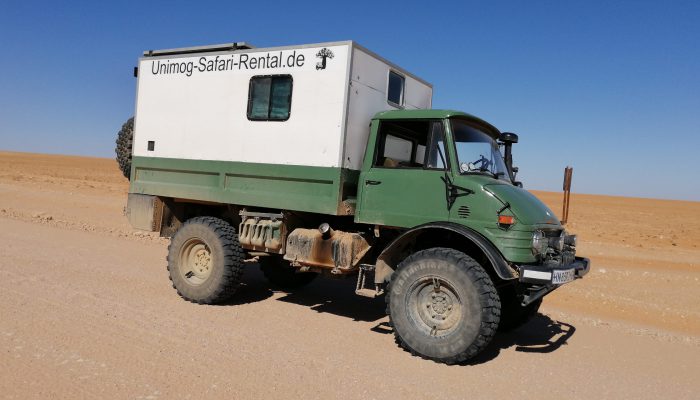 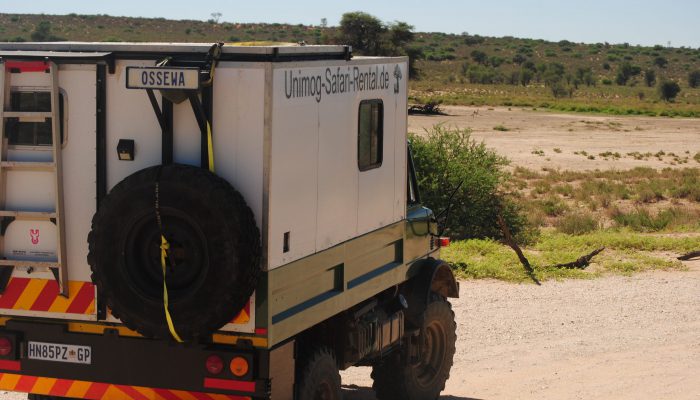 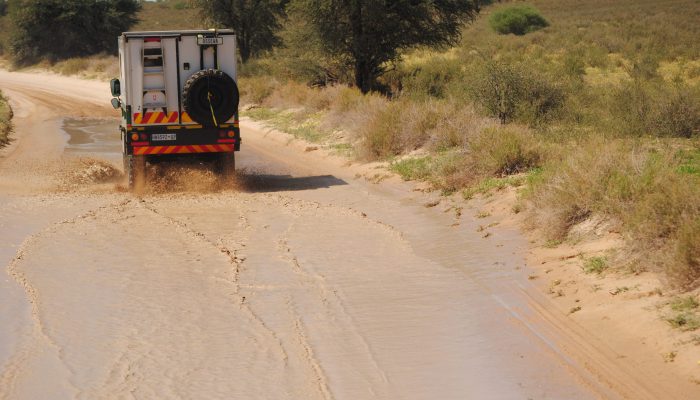 March Corona Crisis:  we will not be present on the Show “Abenteur Allrad in June 2020”

We are a German family business that rents out fully equipped Unimog campers. We discovered our passion for Unimogs in 2015 when we bought our first own Unimog and rebuilt it into the Overlander in the following two years. We already had travel experience in Africa but only with a rental car and tent, so the tent tentacle upgrade to Unimog was a significant experience in 2017. After this holiday in 2017, we decided to do a full sabbatical year in Africa, with Unimog Of course, during our sabbatical, we realized that with our extensive network of mechanics and specialists for Unimogs, we had a unique opportunity to build an extraordinary business, the idea was followed by action, and we purchased a second Unimog that year Today we can proudly say that we are the only company that leases fully equipped Unimog campers in Africa.